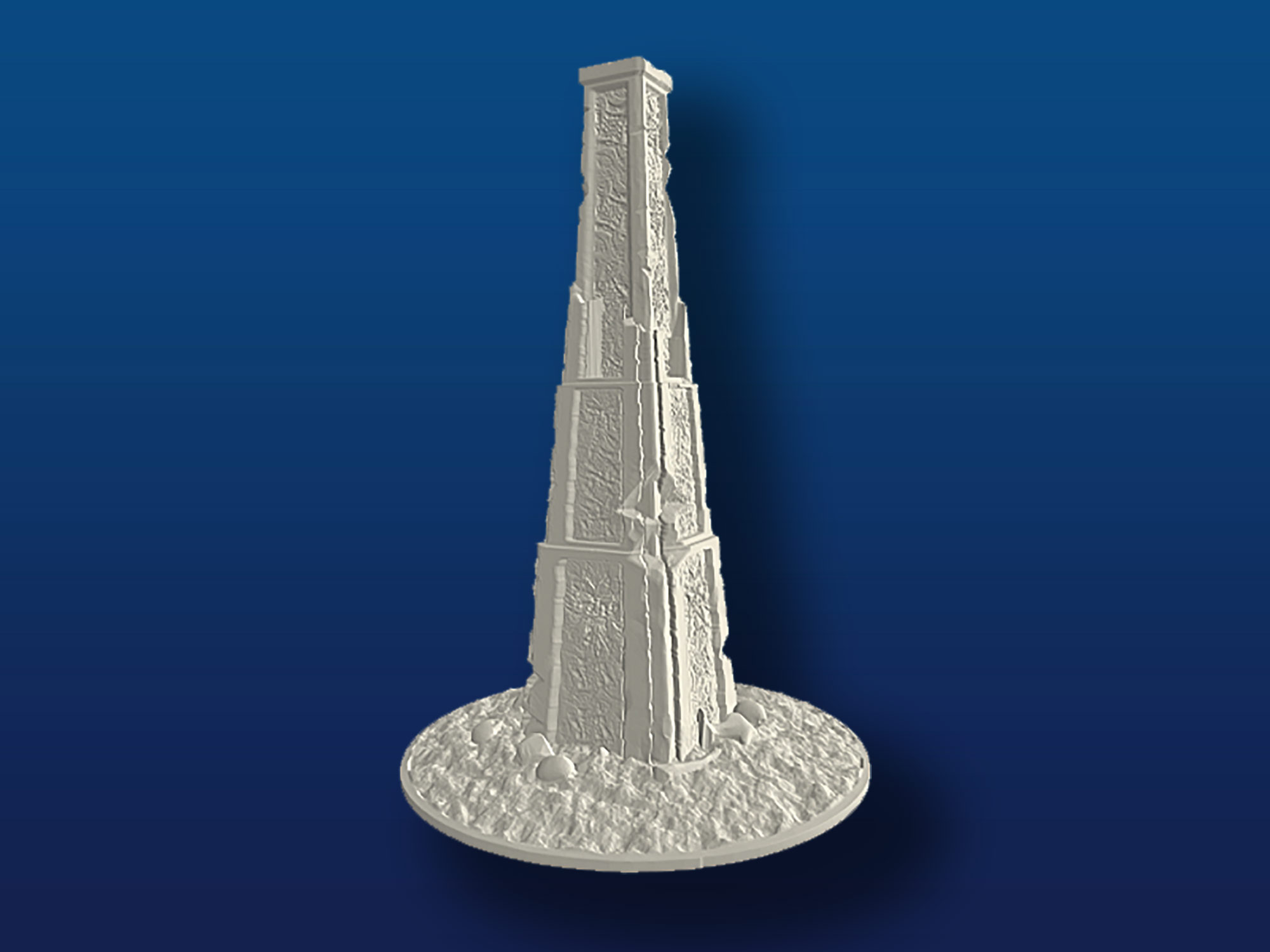 Back to: STL Downloadable Files

A large man-made upright stone, typically dating from the European middle Bronze Age. They can be found individually as monoliths, or as part of a group of similar stones. Menhirs' size can vary considerably, but they often taper toward the top.

They are widely distributed across Europe, Africa and Asia, but are most numerous in Western Europe; particularly in Ireland, Great Britain, and Brittany, where there are about 50,000 examples, and northwestern France, where there are some 1,200 further examples.