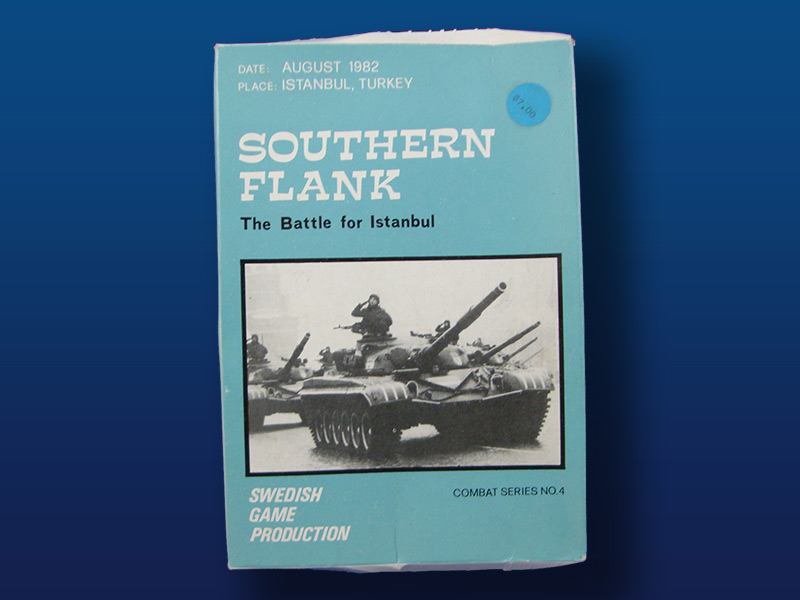 Southern Flank
Back to: Rules & Games

Rules for Southern Flank - the Battle for Istanbul

During the following year I will be selling my reference library of 5000+ books and we are starting with the Ballantine Series of Books which we will make available in sections of six to eight books at a time, and as these sell they will be replaced with the next titles in the series.

War Game Rules for Southern Flank - the Battle for Istanbul - a two-player simulation which hypothesizes a Soviet/Bulgarian thrust into Turkey sometime in the troubled near future.