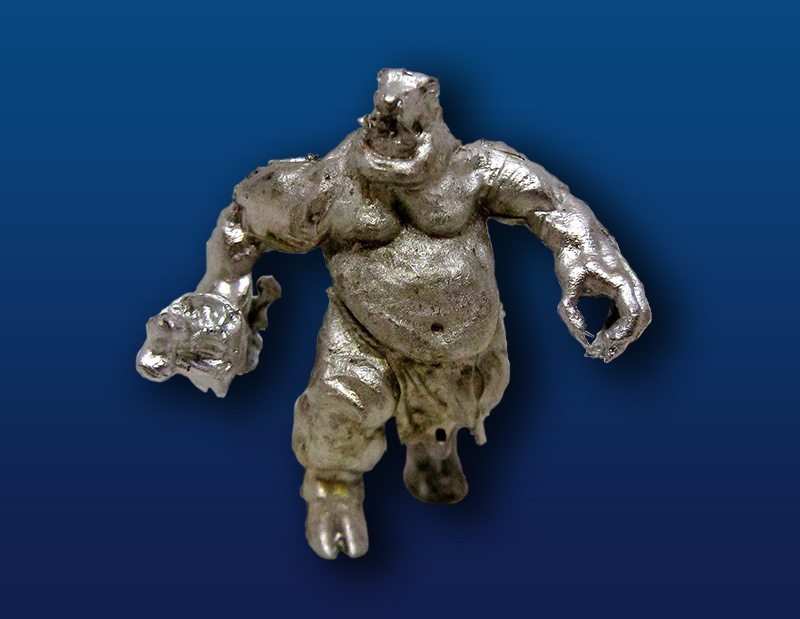 Back to: New & Upcoming

Eldritch Horrors
The Rift awoke Cthulhu from his slumber, and the great cosmic entity raised R’lyeh from the bottom of the Pacific Ocean. In addition to Cthulhu himself, the surfacing of R’lyeh has unleashed countless horrors on the people of planet Earth. Despite the destruction caused by Cthulhu and his otherworldly minions, not all humans fear the godling; some call themselves Cultists of R’lyeh and have faithfully joined Cthulhu in the monster melee.

Ghost Ghoul
A Ghost Ghoul is an undead Kaiju. Ghost Ghouls are often found consuming human flesh in graveyards or in deserts. Desert-dwelling Ghost Ghouls are shape-shifting demons that can assume the guise of an animal, usually a hyena. They lure unwary people into the desert wastes or abandoned places to slay and devour them. The creatures also prey on young children, drink blood, steal coins, and eat the dead, and then take the form of the person most recently eaten.

The Ghost Ghoul is designed for play with other 28mm (1:56 scale) gaming miniatures and feature a slotta tab requiring a base (not included).