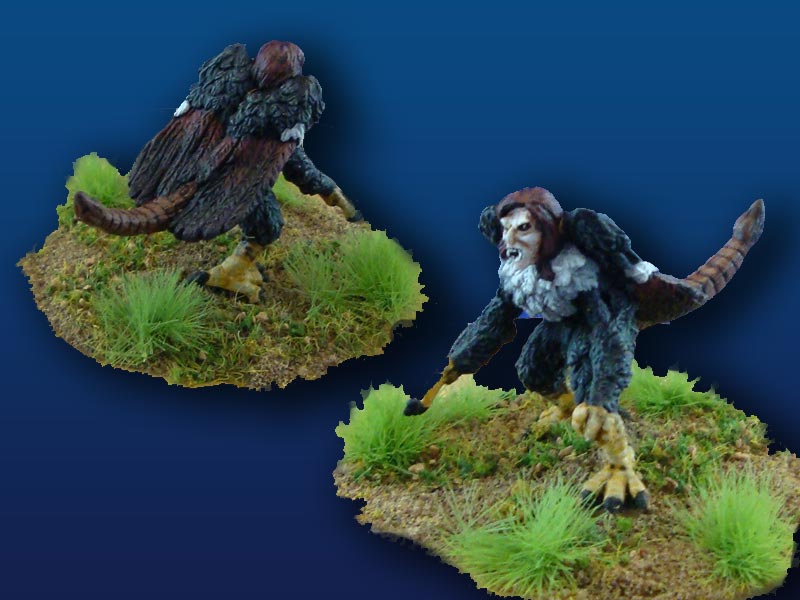 Gryphon from RABBITHOLE
Back to: Science Fiction 28mm