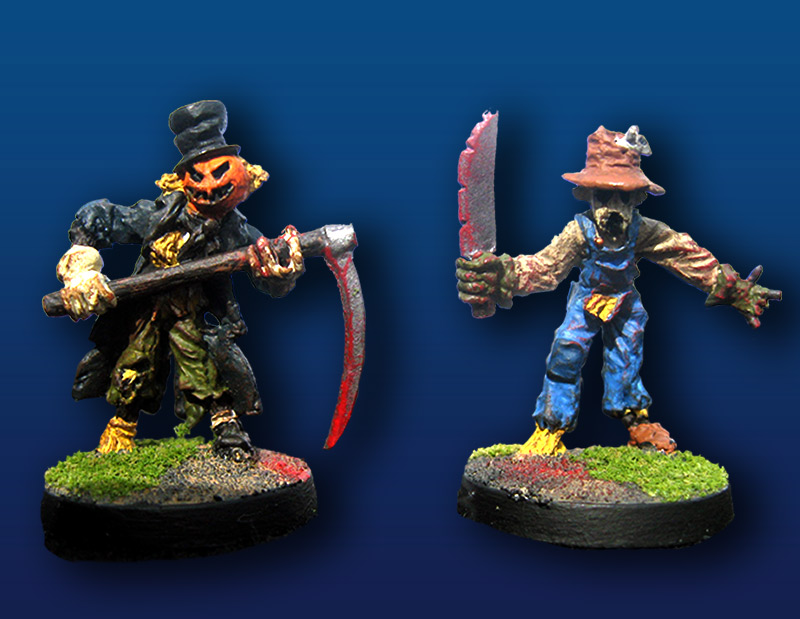 Sinister_Scarecr_4f7f469fed532.jpg
Back to: Kaiju Kaos

The Scythe Trooper and Machete Trooper are just two of many grunts in Silas’ army.